Thousands of years ago, Karr the King of zombies, was defeated by human forces and sealed beneath the base of St. Maria Church. Now, the workers found the sarcophagus and inadvertently broke the seal. The ancient lord of death had awakened with a new nightmare to spread again. How do you take back your control of the world after thousands of years under human power and wisdom? 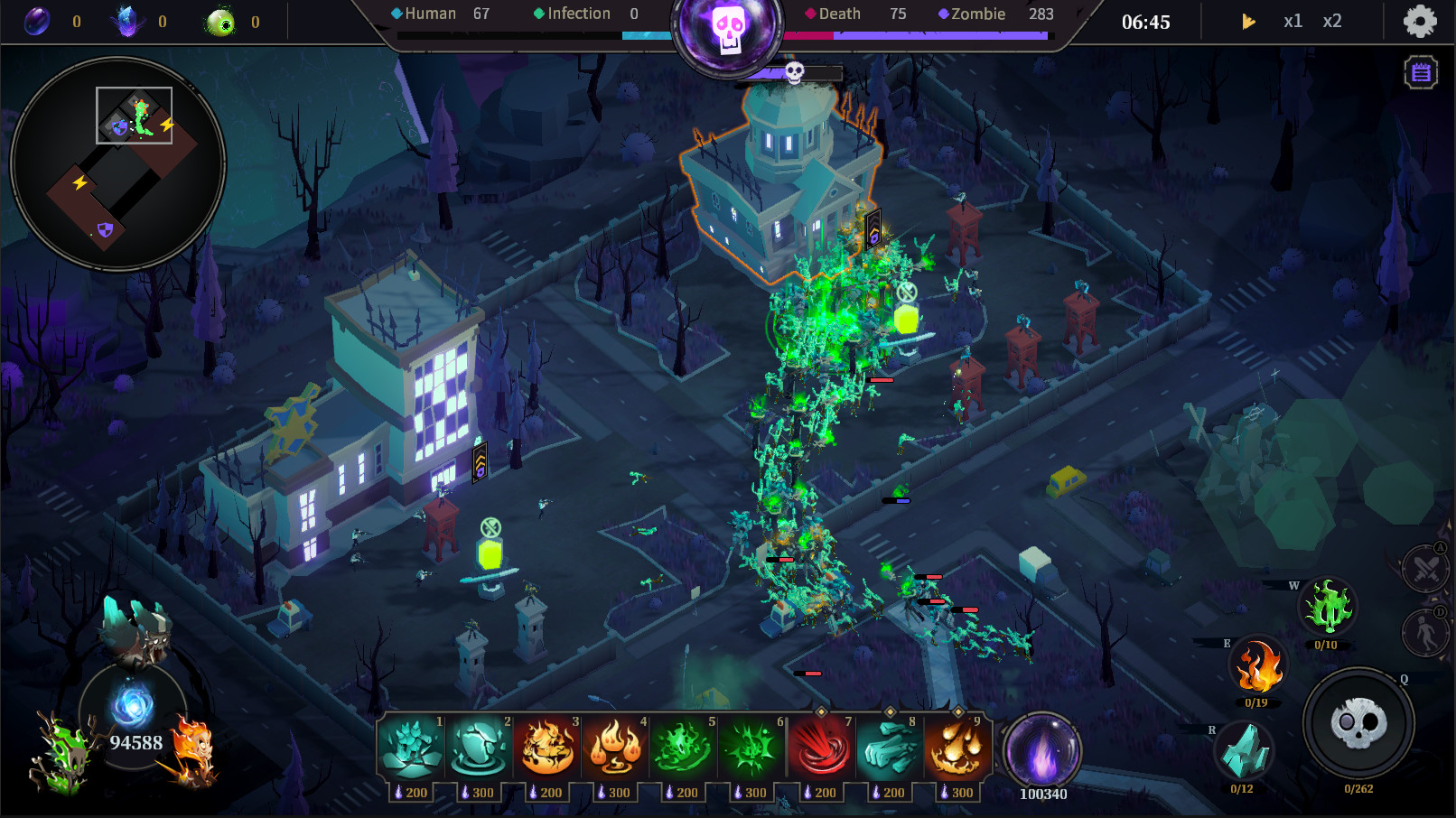 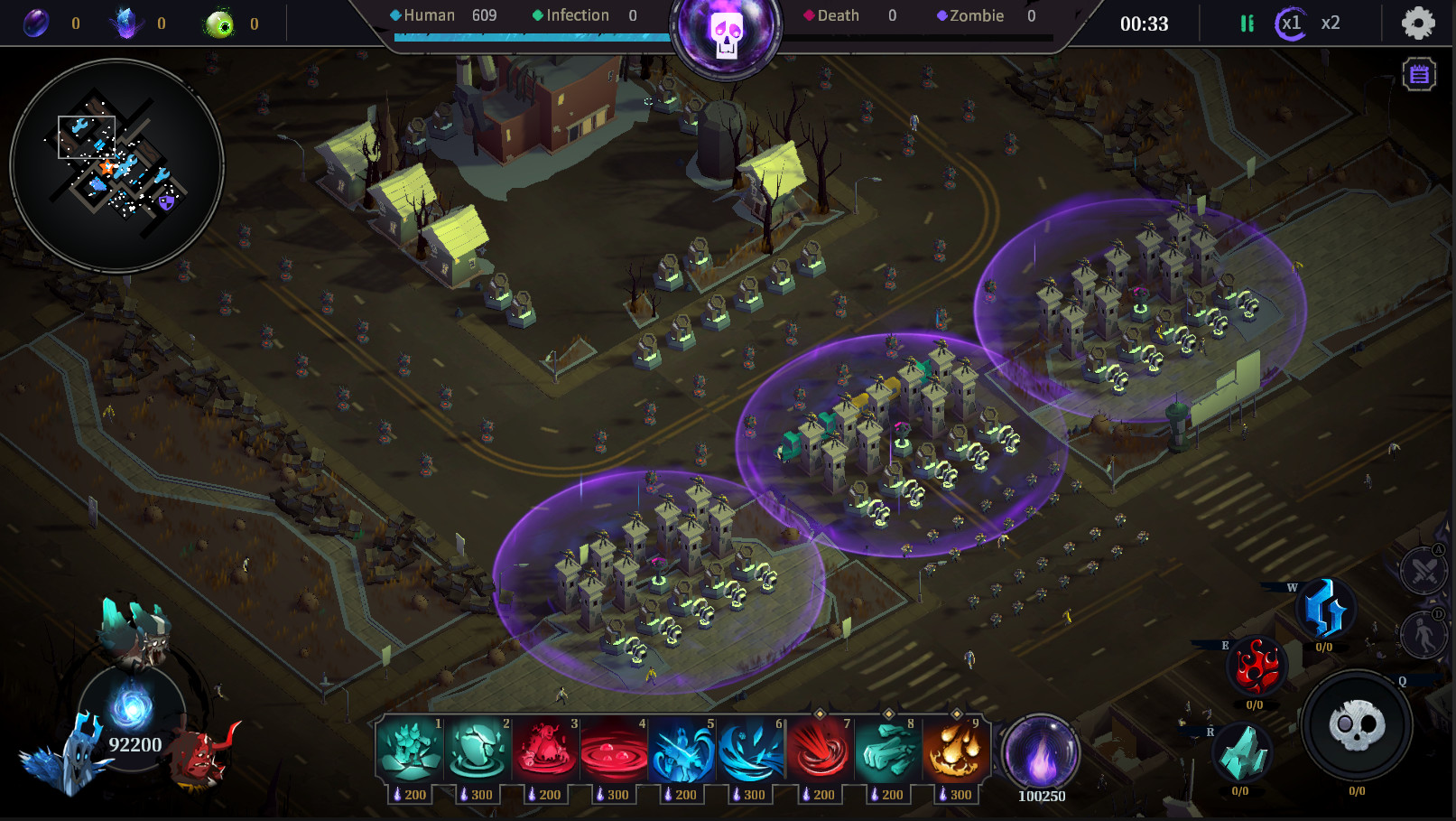 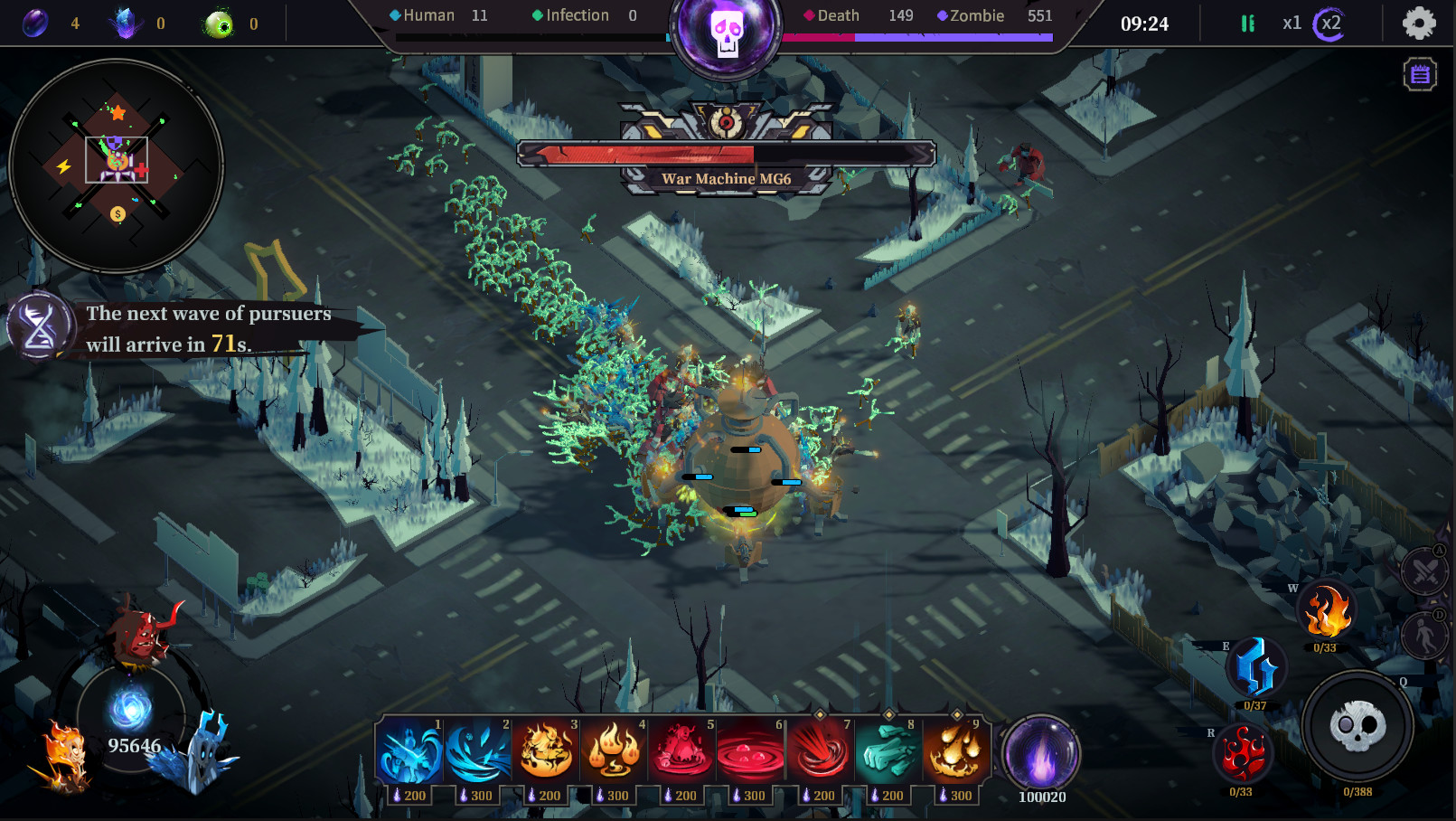